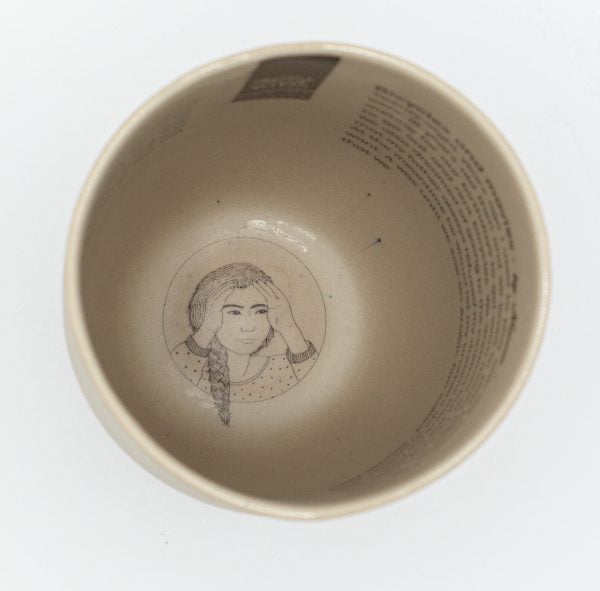 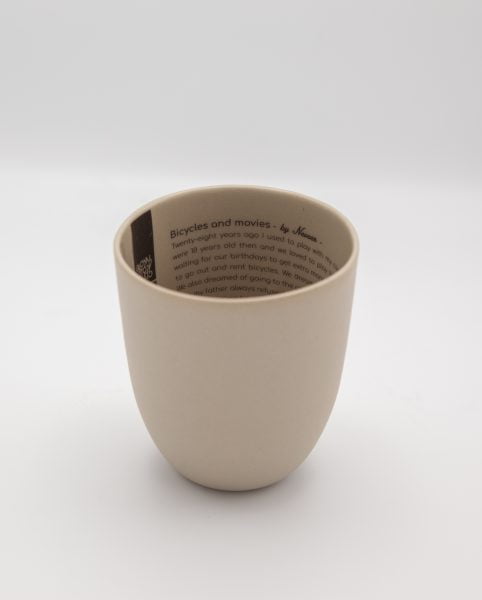 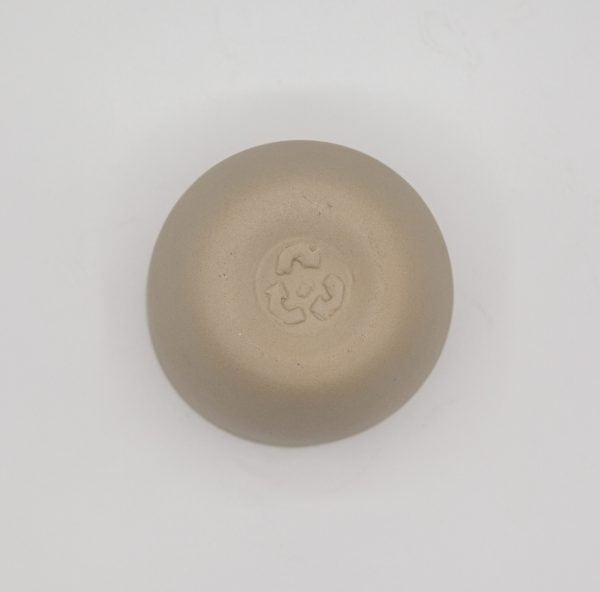 Bicycles and movies by Neveen

Bicycles and movies by Neveen

Twenty-eight years ago I used to play with my cousin Engy. We were 10 years old then and we loved to play together. We were waiting for our birthdays to get extra money from our families to go out and rent bicycles. We dreamed of cycling together. We also dreamed of going to the cinema but the problem was that my father always refused my dreams because I am a girl. At the meantime he would let my brothers do whatever they want. It was until we saw an Arabic film called " Gentle Men" that we accepted our faith. Starring the film was a woman undergoing an operation transforming to be a man. Me and my cousin loved the idea a lot so we decided to ask my mothers doctor for the same operation. We already saw our dreams of riding bikes and going to the movies become reality. Feeling free like birds. So we felt very disappointed when the doctor told us that a transformation from girl to boy for us was not possible.