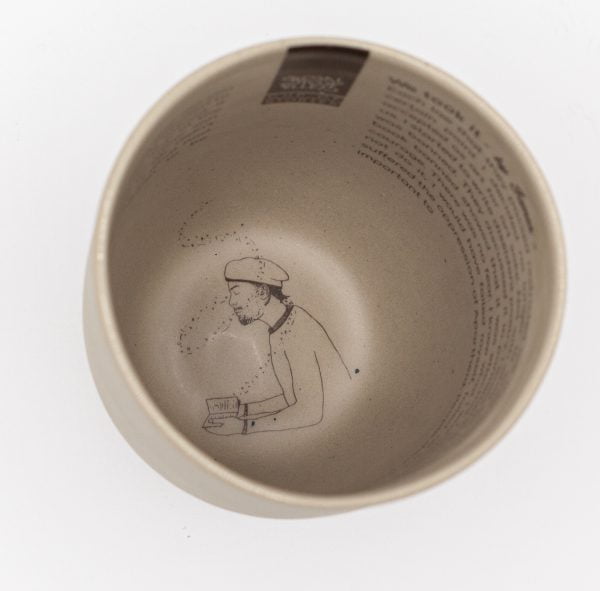 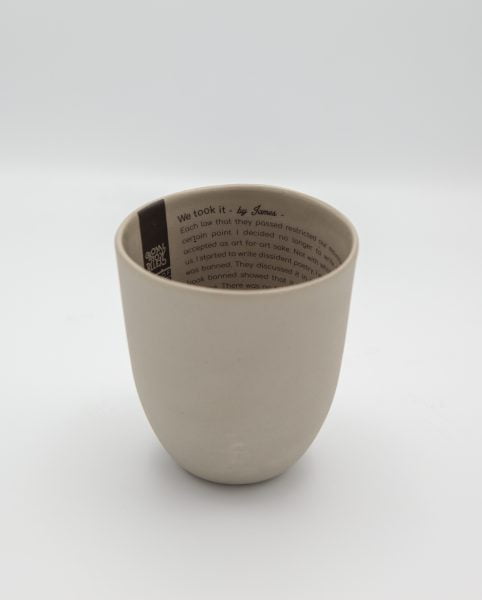 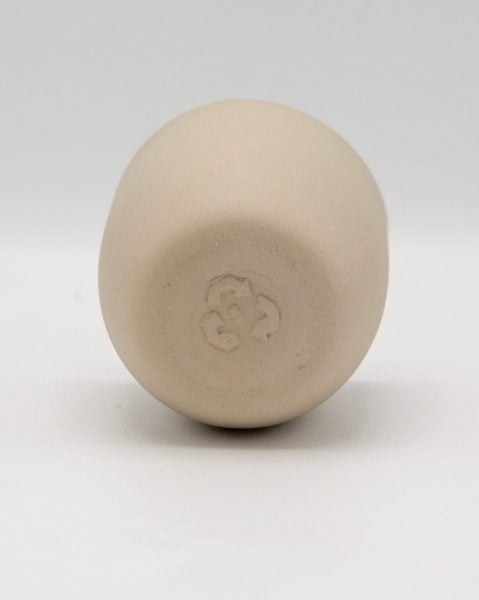 We took it by James

In stock (can be backordered)

We took it by James

Each law that they passed restricted our movement. And at a certain point I decided no longer to write poetry that was accepted as art for art sake. Not with what was happening to us. I started to write dissident poetry. I wrote the first book that was banned. They discussed it in parliament. So having my book banned showed that it was effective. I was filled with courage. There was no fear. I knew what I was doing. If I did not do it, I would have failed myself, failed all those who suffered the oppression of Apartheid.
People died, it is not important to mention names. It was not a glorified moment. What else did you expect? We were fighting the system. We just did what needed to be done. My youngest son was shot in the ankle at school. It was part of the situation. They came looking for him at the house and he wasn’t there. They took me and my other son and all my manuscripts and texts.
We took it. We didn’t expect to be treated differently. And because of what had happened I had always thought my children to be independent. I could die at any moment.