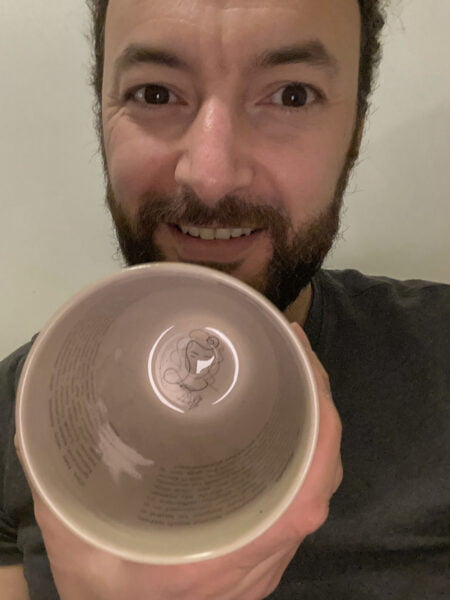 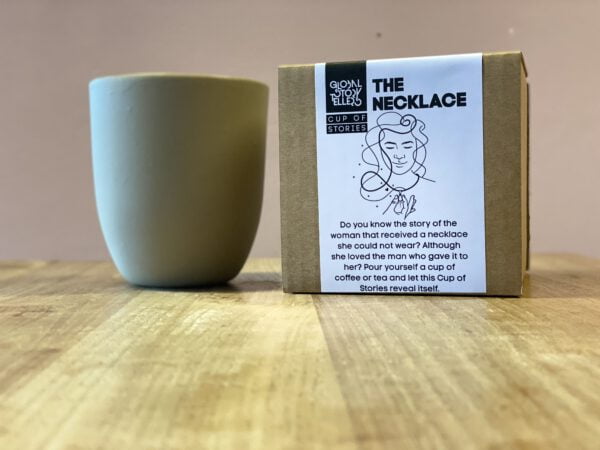 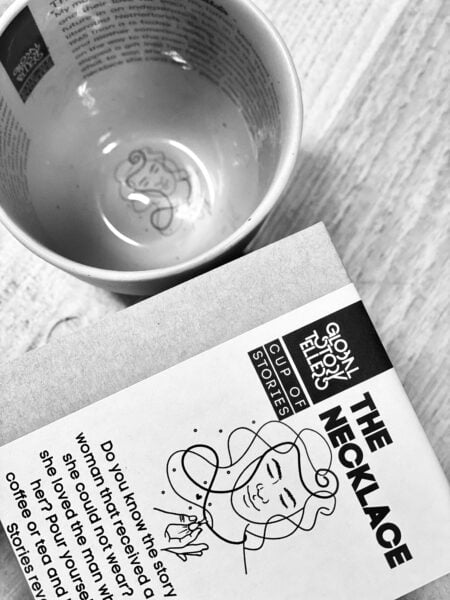 In stock (can be backordered)

My mother, Habiba, and my father, Mohamed, found each other, and their love for each other, in 1965. They began to build a future in an independent Morocco that soon continued in a liberated Netherlands. Being in love was slightly different in 1965 than it is today. Looks said more than words. My father and mother sometimes spoke secretly at the well. One day, on the way to the oven where they baked bread, he invisibly slipped a gift into her hand. My mom, Habiba, didn’t know what to say; she was furious! How could he give her a necklace she can't wear? What would her parents say? On her way home, she decided to put the necklace on the ground, take a stone and smash it. This way she could say to her father, "Look Daddy! I found a necklace, only it's broken." Her father lovingly fixes it for her and she has worn the necklace day and night ever since. In 1968, just before my father Mohamed left for The Netherlands to work in a factory in Steenbergen, he and his parents went to my mother's parents to ask for her hand. They married a year later and had four children: Hayat, Zakaria, Salima, and myself, Nasrdin.

Cup of Stories is made by 3 artists:
Story by: Nasrdin
Illustration by: Studio Ravivo
Ceramics by: Studio CorUnum